Get A Free Estimate! 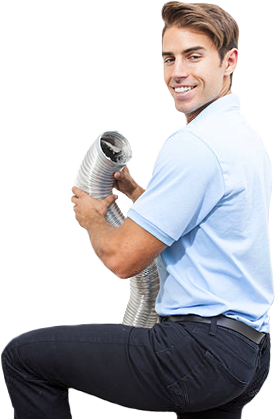 We are dedicated dryer vent cleaners with years of experience who can enhance the efficiency of your dryer. 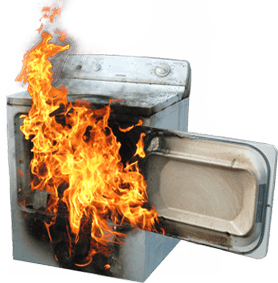 Dryer fires are common, dangerous, & costly. Protect yourself and loved ones with regular vent cleaning. 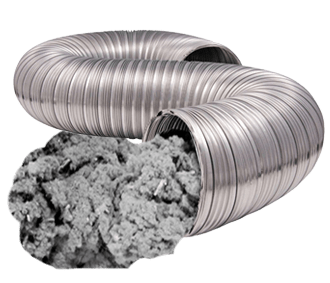 Lint buildup in the dryer vent is a serious fire threat, for eco-friendly & cheap lint removal to save some money, call us!

How do I deep clean my dryer lint screen? 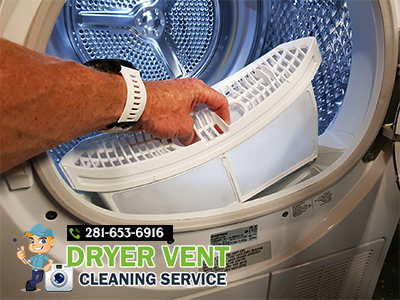 Why Do You Clean Your Lint Screen?

Steps to Clean the Lint Screen

The lint screen is found in the door opening of the dryer. To clean it, you have to follow these steps:

-Remove the lint screen from the lint trap

Pull the end of the lint screen. The screen will come out of the dryer.

-Clean the lint from the screen

-Use vacuum cleaner and a soft brush

It is the time to use your vacuum to clean around the place the lint screen lies.
After the 30 minutes, pull your screen from the water and take a nice cleaning brush. Use it until you see no dirt on your screen.
After that, wash your screen with warm water to make sure you remove the soap and fibers from your screen.